The Viña Siegel estate covers 700 hectares of land with 470 hectares of vineyards planted across seven strategic zones, stretching from the foot of the Andes Mountains in Los Lingues to the most coastal zones such as Paralillo as well as the Leyda Valley. Despite being a third-generation, family owned and operated wine business, Viña Siegel has only started to rise to prominence in the last two or three years.

Currently producing the wines at several different price points, the wines produced in Los Lingues, at the foothills of the Andes Mountains in the Alto-Colchagua zone, are the jewel in Viña Siegel’s crown. The Los Lingues Estate itself, 360 metres above sea level, provides optimal conditions for producing concentrated, elegant wines that offer Siegel a true point of difference. It is from these hill blocks that the Special Reserve, Single Vineyard and Unique Selection wines are made. It is also here that Viña Siegel experiments with single block, single vineyard expressions of Cinsault, Sémillon, Grenache, Carignan and Syrah, hoping to create complimentary wines which can sit alongside the existing single vineyard Cabernet Sauvignon and Carménère wines.

The Los Lingues “hill” permits Alberto Siegel, winemaker and commercial director, to take advantage of differing levels of exposure and altitude, giving rise to more structured, elegant wines. In his own words, “we are very fortunate to own the Los Lingues estate, and one of the highest vineyards in Colchagua. Given our unique geographical position and altitude, we constantly seek to increase the level of quality and elegance in our wines, whilst making wines that are priced for every day consumption.” 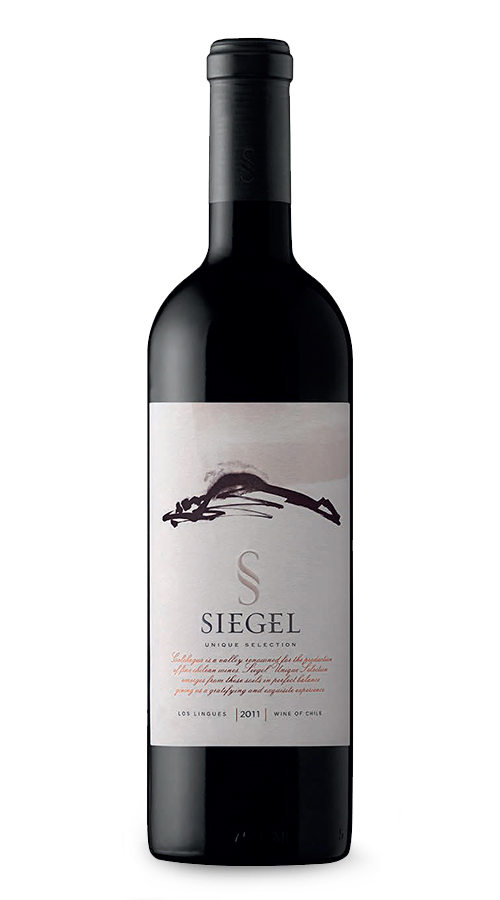 A unique, award-winning blend of Cabernet Sauvignon (45%), Carménère (35%) and Syrah (20%), the complexity, harmony and attractiveness of this wine is something to behold. 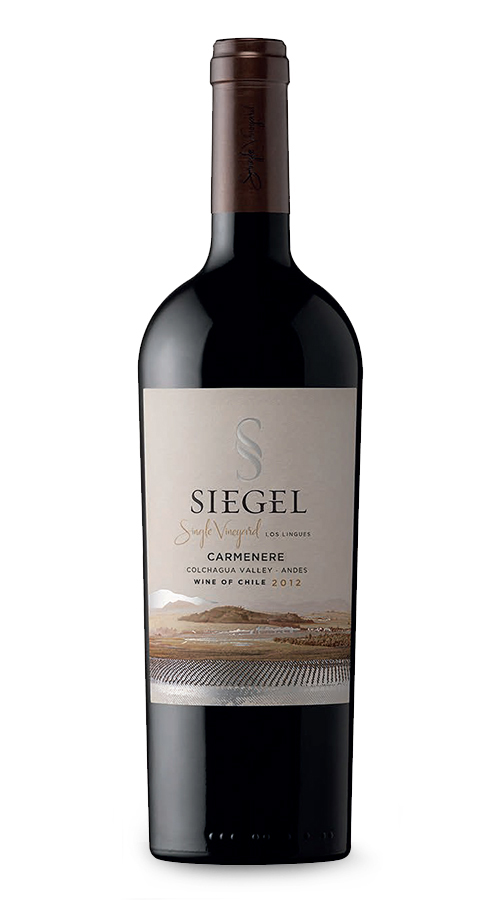 This exceptional single vineyard Carménère, which won the IWSC Carménère Trophy 2018, is carefully crafted to create a wine with a complex bouquet of black fruits, figs and spices. 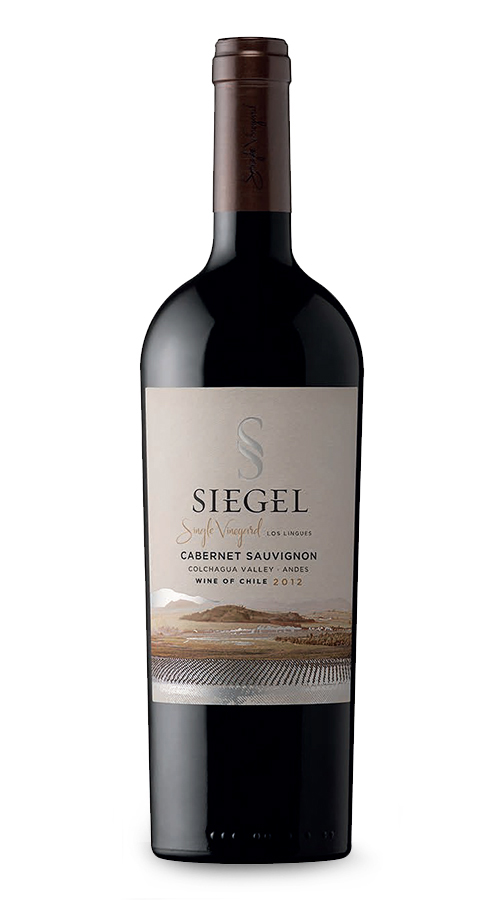 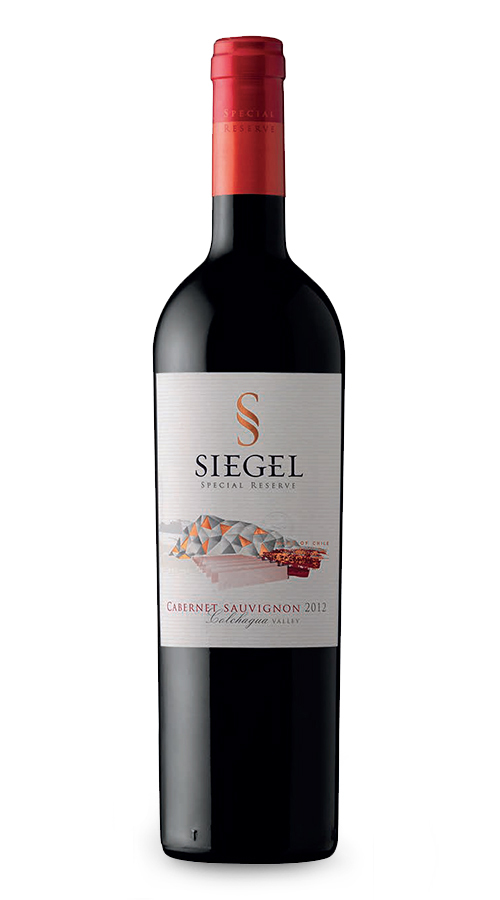 This is a robust and considered wine in its construction. Low-yielding Cabernet Sauvignon grapes are harvested by hand, with only the most desirable bunches then selected to create this concentrated yet elegant and smooth wine. 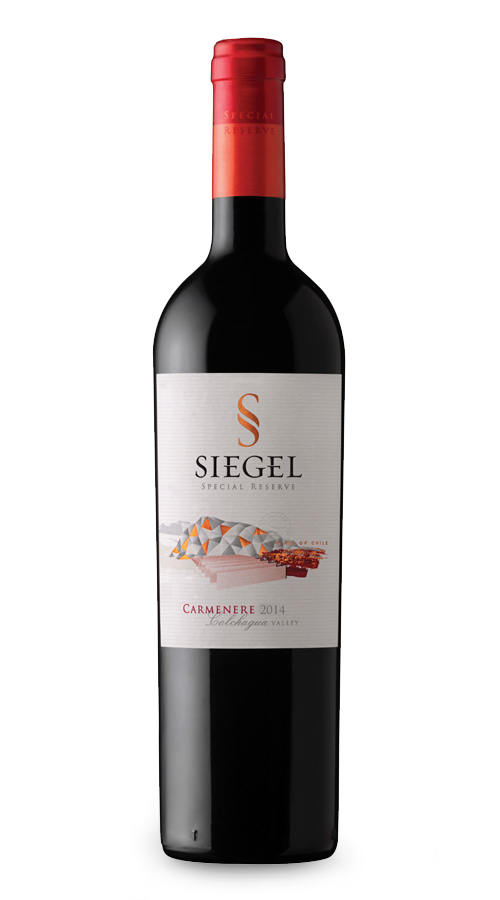 Made from handpicked grapes from the Leyda Valley, this Carménère has complex notes of cinnamon and dark chocolate which develop from a period of ageing in American and French oak. 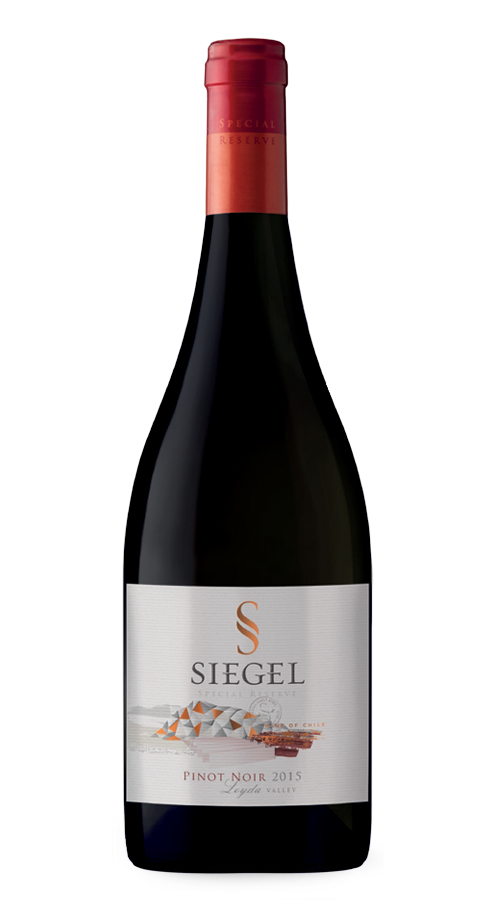 Handpicked grapes are fermented at 27-29°C after cold maceration in order to extract more polyphenols, resulting in a wine with good tannins and fruity notes of strawberry and red cherry. 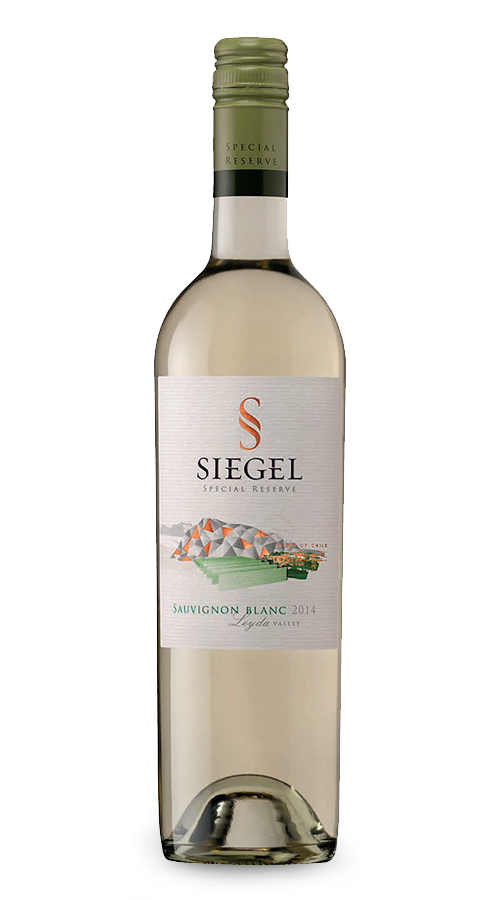 A complex wine made from grapes harvested in the early hours of the morning to retain freshness, this wine shows great balance with notes of pear, grapefruit and herbs. 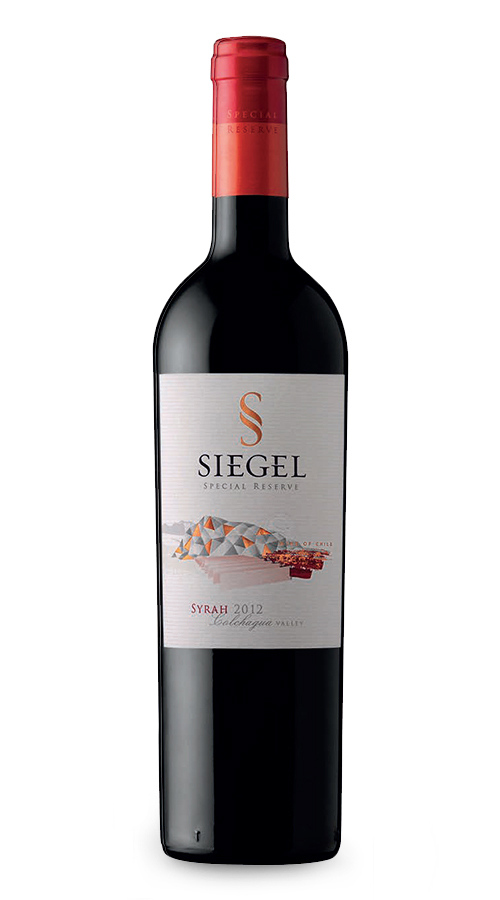 The structure and complex development of this Syrah is the result of the hand-harvesting from low-yielding vines followed by a strict selection of bunches and controlled vinification by an expert team. 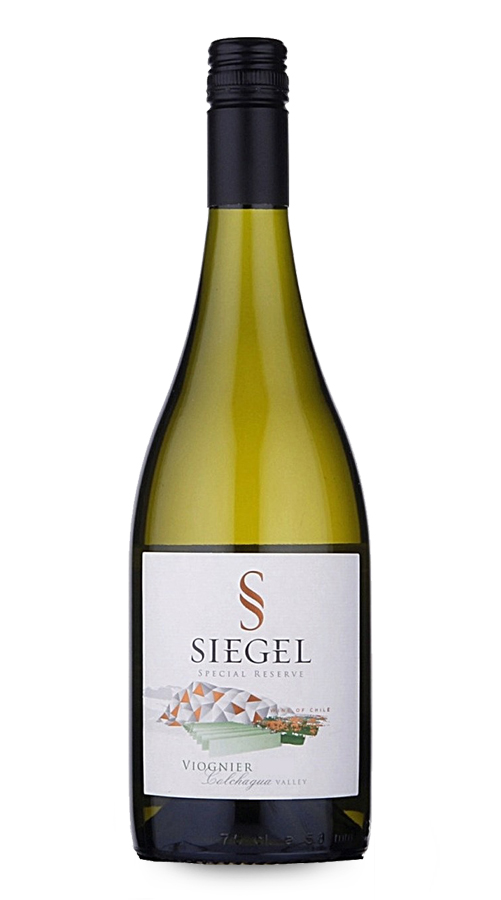 This Viognier is made with the highest quality fruit harvested by hand in the early hours of the morning to retain freshness, resulting in a wine with a delicate balance of blossom and white peach. 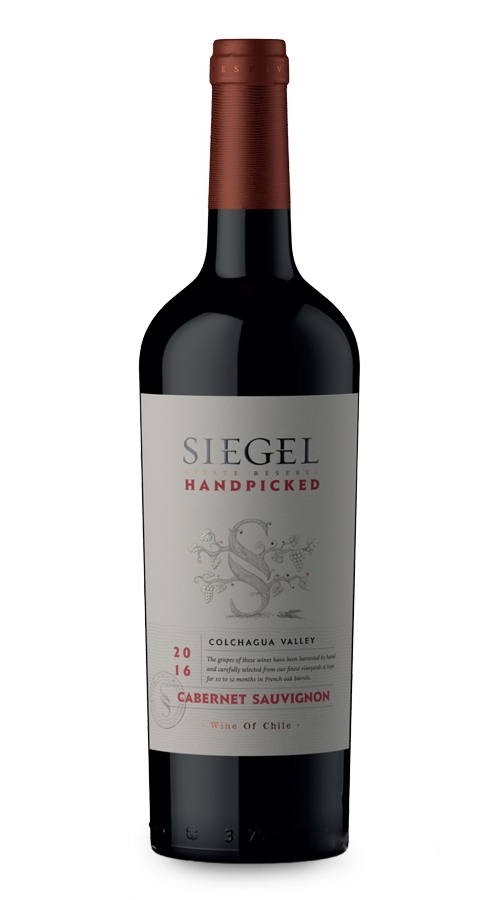 The hand-harvested grapes, grown at 360 metres above sea level, undergo a second triage to select only the best grapes to make a complex wine with notes of black fruit, pepper and eucalyptus. 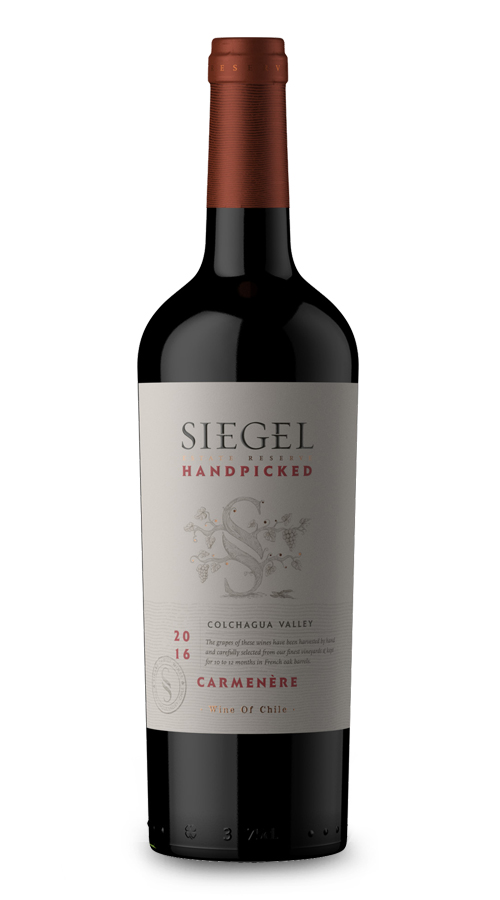 An exceptional and classic expression of Carménère made from hand-harvested berries which undergo a second triage by the winemaking team to ensure the highest quality wine. 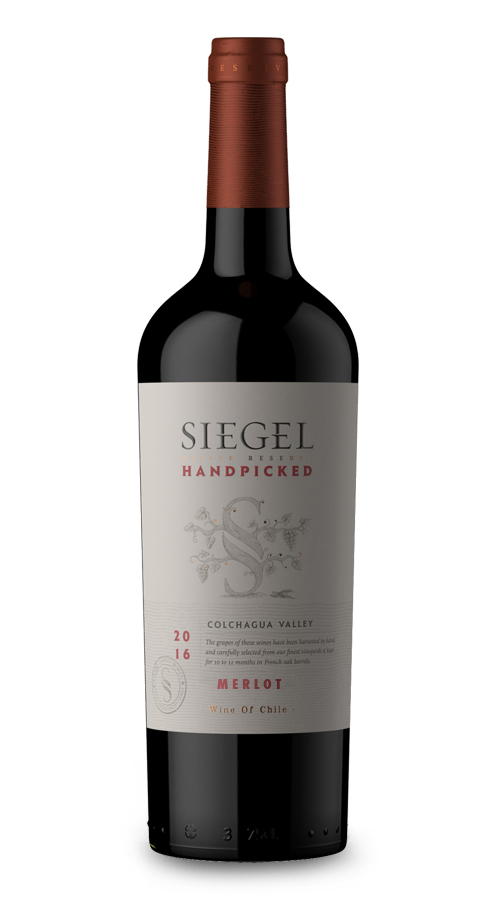 This single varietal Merlot is made from handpicked grapes, which undergo a second triage to ensure the highest quality berries create a wine with black cherry and hints of cassis. 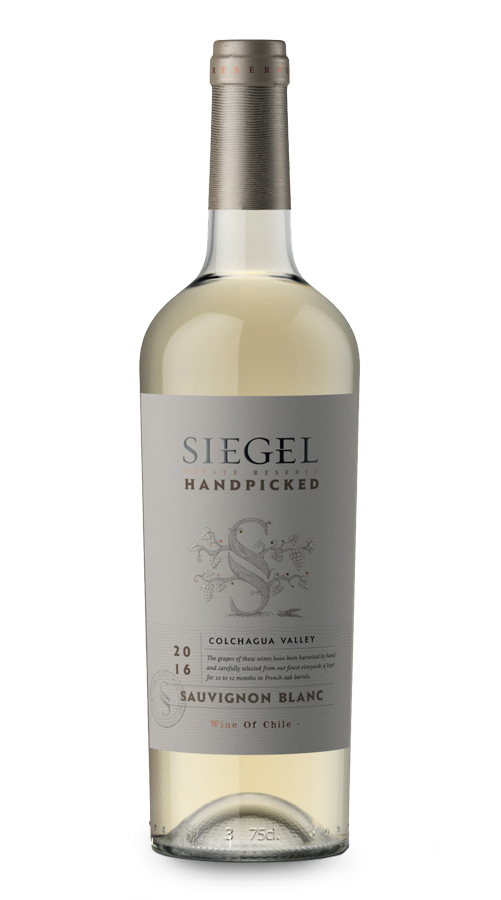 Grapes are harvested by hand before a second triage overseen by the winemaking team, taking the utmost care to craft a wine a well-balanced wine with citrus and tropical fruit flavours. 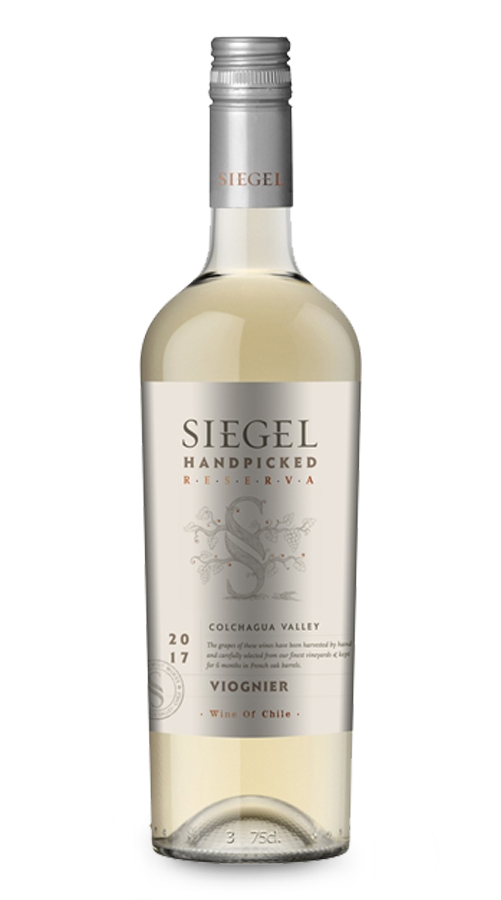 Hand-harvested Viognier undergoes a second triage overseen by the winemaking team, resulting in a wine with beautiful balance and elegant white peach and blossom. 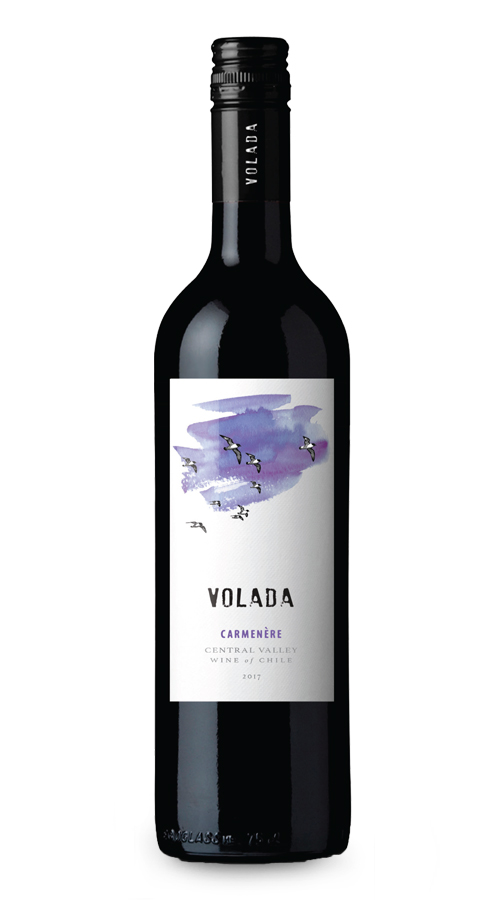 Sourced from the Central Valley, this Carménère is supple and well-rounded with red fruit aromas and soft tannins. 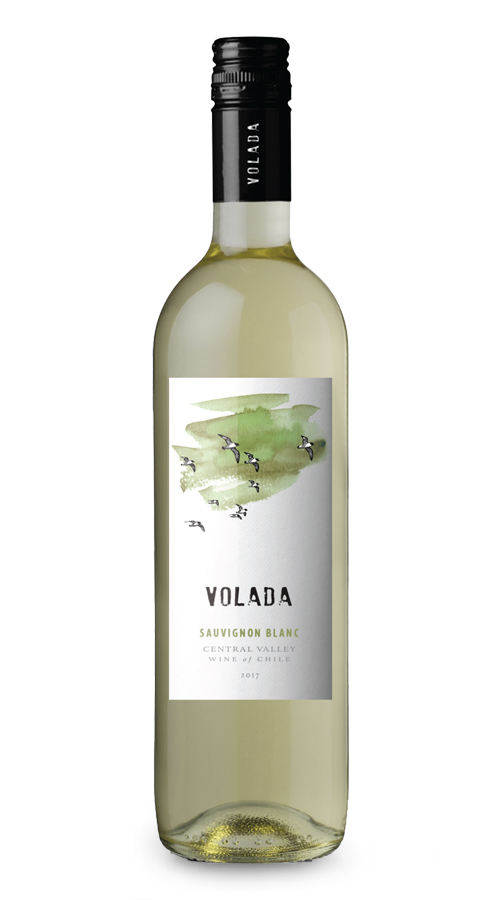 Sourced from the Central Valley, this Sauvignon Blanc is fresh and zesty with apple and gooseberry notes.