Nizza Monferrato is the second largest town in the province of Asti and is considered the reference point for many small villages scattered along the hills nearby. With a 700-year history, its importance was established in the Belbo Valley thanks to its strategic position in the middle of Asti, Alessandria, and the way over the Appennino to the seaside. Also known as “Nizza della Paglia”, which literally translates to “Nizza of the hay”, taking its name from the thick cluster of thatched houses in the area.

Antonio Scarpa, the winery’s founder and namesake, was a Venetian migrant. His first activity in this area is officially recorded in 1931, although his arrival to Nizza Monferrato can reasonably be dated to the early 1900s. That year is also the time when this winery was built and the huge wisteria growing on top of the terrace was planted alongside it. Antonio Scarpa left Piedmont in 1949 when a local person belonging to a wine-merchant family purchased the company; this man was Mario Pesce. After studying a few years in Burgundy and Alsace, Mario came back to Nizza and implemented what he had learned abroad. His steely focus on quality versus quantity and commitment to long ageing in large oak barrels know as botti. Those two unwavering rules gave the company a concentration of high-quality winemaking, thus improving and exporting the brand worldwide throughout the ’60s, ’70s and ’80s.

Despite a lack of heirs, Mario Pesce’s nephew joined the company in 1962 after studying at the Alba oenological school. Carlo Castino joined his uncle’s winery at the age of 20, officially working there until 2007, when Silvio Trinchero took over; today, he remains Scarpa’s winemaker. Carlo has been a key figure in the company as his choices have strengthened the concept of high-quality wines, raising the production benchmark even higher. Carlo’s focus strictly on wine – the reason Castino Pesce was dismissed –prompted the purchase of a large piece of land in 1969, the “Poderi Bricchi Estate”. Until then Scarpa purchased high-quality grapes from the surrounding areas to produce its wines. Carlo realised owning and tending the land and the plants first-hand was the only way to reach the highest level of quality, which is why this 50ha estate was acquired. With 25ha (62 acres) left to woodland or fields and 25ha (62 acres) dedicated to viticulture, this area is home to all the varieties grown by Scarpa: Nebbiolo, Barbera, Freisa, Rouchet, Dolcetto, Brachetto and the newly planted Timorasso.

Carlo and his family live in the building in an apartment at the first floor. Despite his well-earned retirement in 2007, he has continued to actively work and participate in the winery’s operation, primarily tutoring Silvio in his first years to ensure his knowledge was passed on to the younger apprentice. Today, the house style has been transferred from one generation to another.

Scarpa runs according to two main principles originally implemented by Mario Pesce in 1949: an unwavering commitment to quality over quantity and long ageing. Bottle ageing is one of the two most remarkable hallmarks of Scarpa’s style, along with large wooden barrels. Mario Pesce’s heritage is once again seen here, as it was his clear intention to invest in long-lasting wines at a time when a preference for wines with the capacity for an immediate sale was rapidly taking over. Thanks to his approach they now have the rare privilege of offering bottles of Barbera from the ’90s or Barolo and Barbaresco from the ’80s, along with all the other wines, which can easily age for up to 10 years.

A quote from Mario Pesce explains it:

The commitment to quality is shown in the use of their land. Of the 50ha estate, half is given over to woodland and fields, while the other half is planted with vineyards. This allows the land to stay healthy, and thus yield smaller quantities of higher quality grapes from the best areas of the estate. Great attention is paid to the management of the vineyards to ensure the grapes reach their full potential and quality, which is reflected in the finished product. 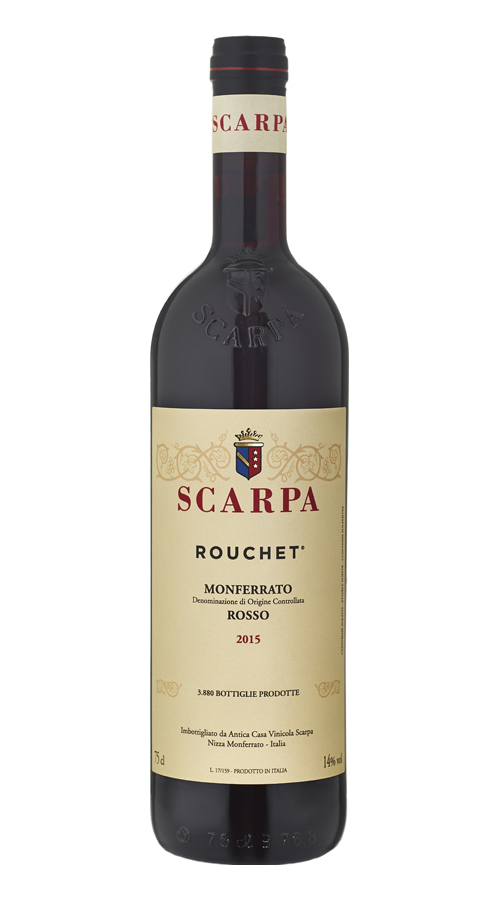 The great diurnal range and fermentation in stainless steel allow this wine to retain its primary floral and peppery spice notes through its year-long oak ageing process. 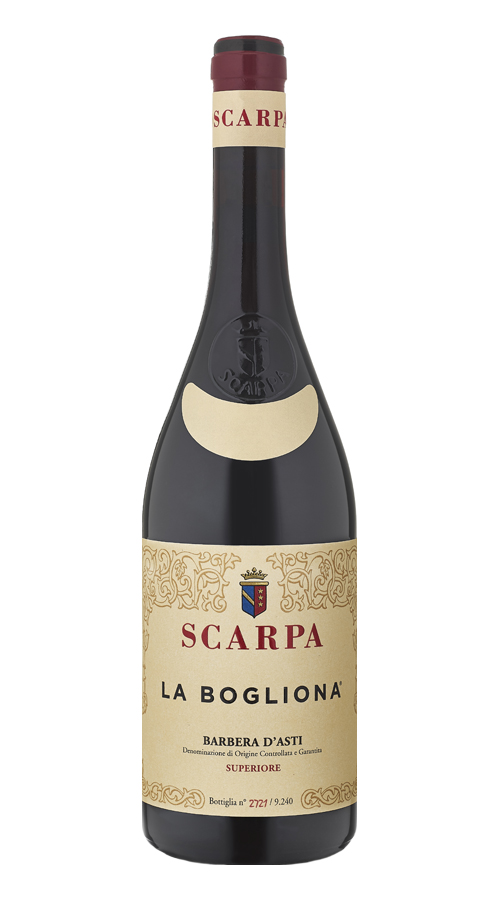 The long, gentle oak ageing in large barrels is shown in the round delicacy that surrounds the elegant and rich black fruit notes of plum and blackberry. 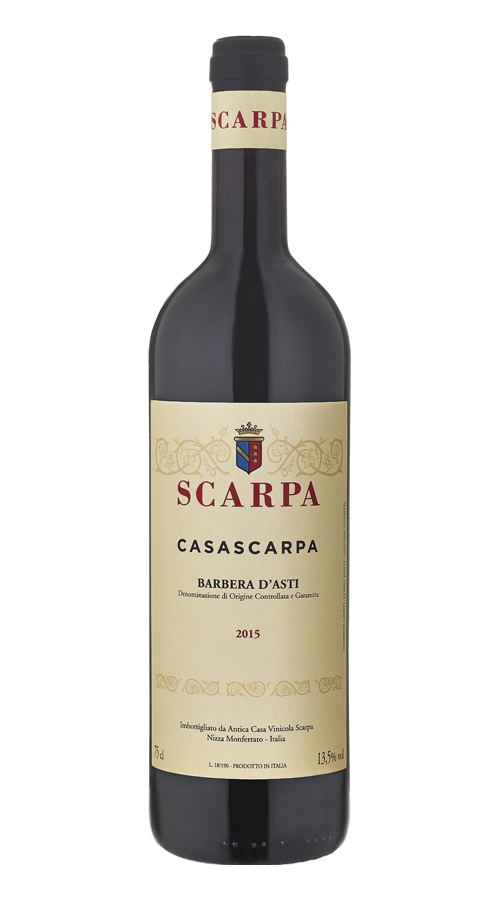 A traditional Barbera d’Asti in style, it has a great freshness and acidity which makes this a vibrant and lively wine to drink. 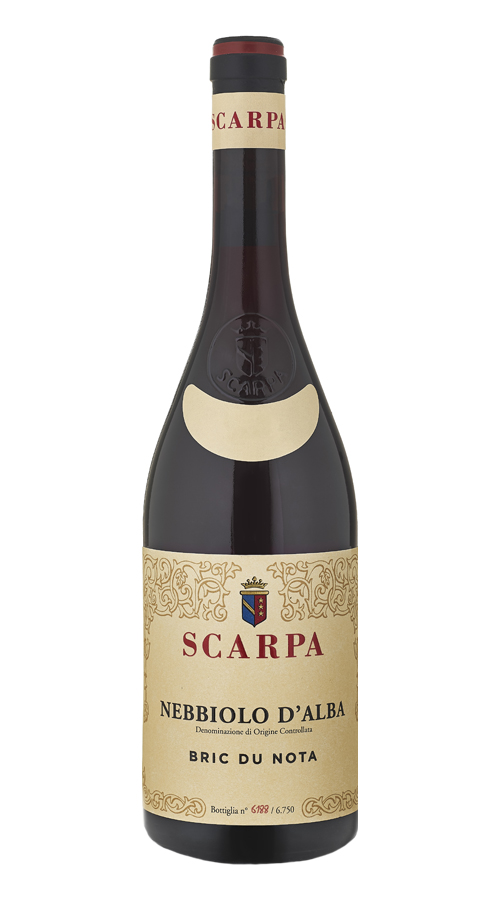 The sandy soils and fantastic diurnal range of Roero, where the grapes for Bric du Nota are grown, create the highest quality grapes for this surprisingly light yet persistent Nebbiolo.