Belief in hard work, in the potential of the vineyards, and a commitment to quality are what have allowed Savian to expand and turn a smallholding into the current estate. This same belief is also followed in face of constant changes and new trends, which has prompted their newest ambitious project: the construction of a new, modern winery.

Savian prides itself on its commitment to the environment which led to it being certified organic in 1993. All of the wines produced by Savian are low intervention, organic wines, with many being low or no sulphite wines too. This is possible due to the extreme care and trust in the vines and the estate.

Between the Livenza and Tagliamento Rivers, where the provinces of Venice, Pordenone and Treviso meet, is the DOC wine area of Lison Pramaggiore and Venice where Savian is located. On this calcareous clay soil, rich in shallow carbonate, are the forty-two hectares of the estate, which are all cultivated with organic farming methods. Thanks to the ideal climate, our finest wines grow here, from the red Cabernet Franc to the white Pinot Grigio and Lison Classico.

You may wonder what the word “Bandida” or, less dialectally, “Bandita” means. Bandita, meaning bandit, is the appellation given in the earlier years of last century to the land where the estate now stands and where, at that time, expanses of oak woods acted as a base for the enterprises of improvised bandits and brigands.

But times change, and the soil that had been fallow until then became the object of hard ploughing that took over the whole area. In 1925, because of his service in the First World War, our founder was granted a smallholding of four hectares, called Podere Bainsizza in memory of an important battle. He was the first to settle here, and the first to light the fire in his new house. This was the start of something new and amazing.

During the following years, his perseverance and his daily commitment to cultivating such tough, arid and clayey soil led to the blossoming of the first, humble vineyard which made him a proud man for the belief he had always had in it. This pride in the land lives on in his son and grandson who currently own and run the winery.

Since 1993, strict production practices have been applied in the vineyards that guarantee proper cultivation as well as plant health, as defined by regulations for organic farming. The decision to adopt such a demanding and innovative approach to vine growing stems from the conviction that a great product must be high quality while simultaneously safeguarding the environment. During the last months of 2007, Savian decided to install an important photovoltaic plant in order to pursue the aim of generating clean energy, for use in the many production stages of the wines.

A continuous improvement and innovation of production structures is core to Savian’s philosophy of creating a product, which meets the highest standards with regard to food safety and environmental protection. Savian works to safeguard the environment through its organic farming methods. They aim to guarantee the prevention of water, air and soil pollution as well as the reduction of energy, water and material consumption throughout the winemaking process, from vine to bottle.

In order to keep to the strong commitment to the environment and quality, Savian is active in constantly trying to improve its practices for food and environmental safety, with resources being allotted as needed to this end. 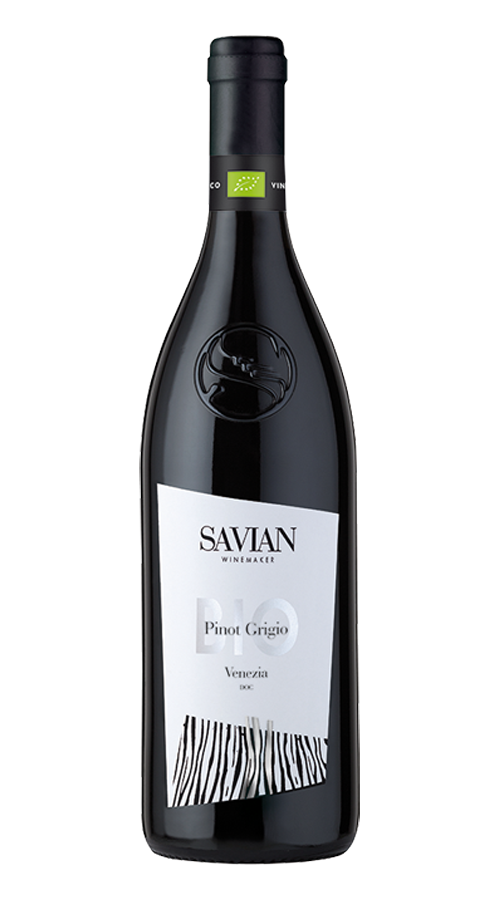 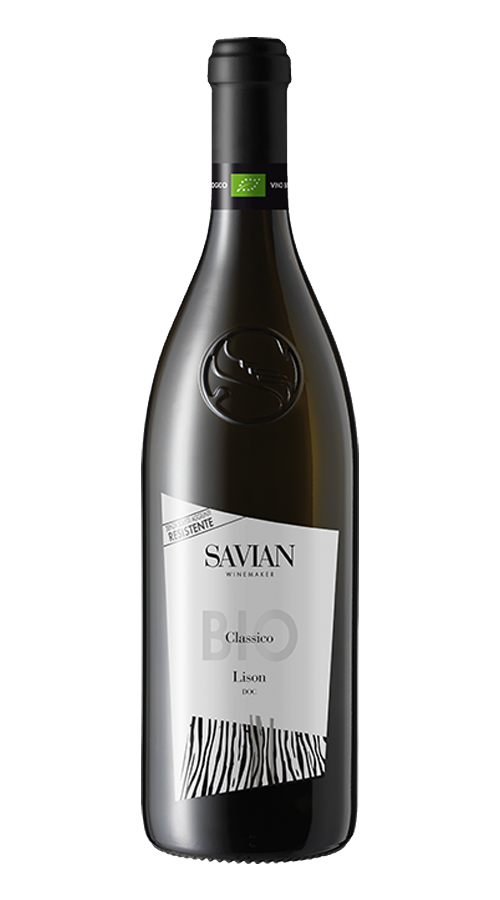 This Lison Classico, made in a particular micro-area of Lison, is fruity on the nose yet also displays earthier hints of walnut on the palate. 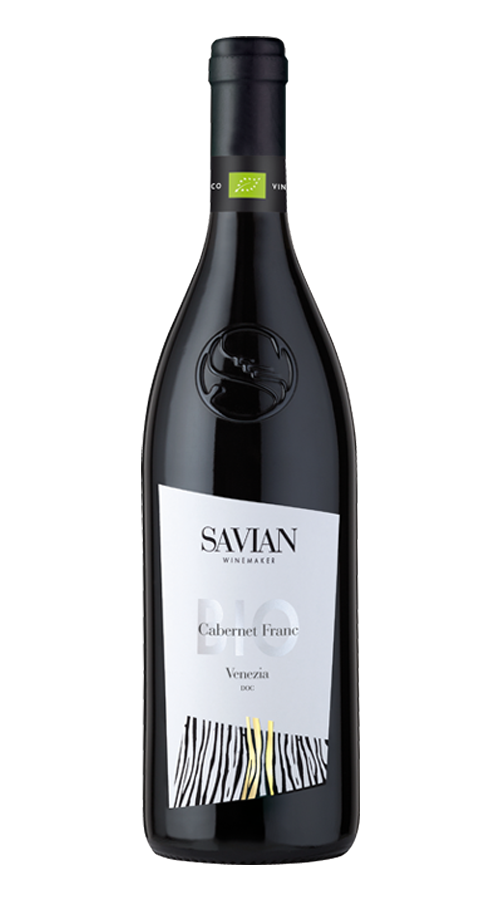 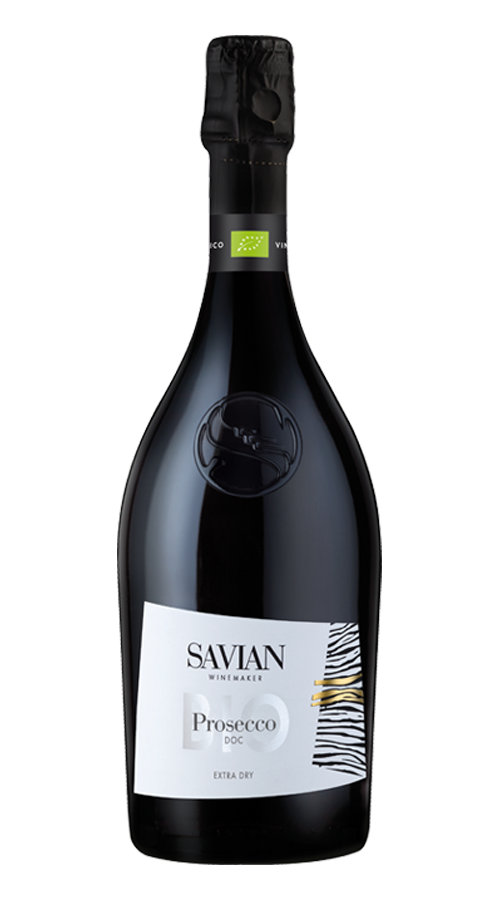 This organic Prosecco Spumante is a lovely pale yellow and fruit notes of green apple and floral tones of meadow flowers.